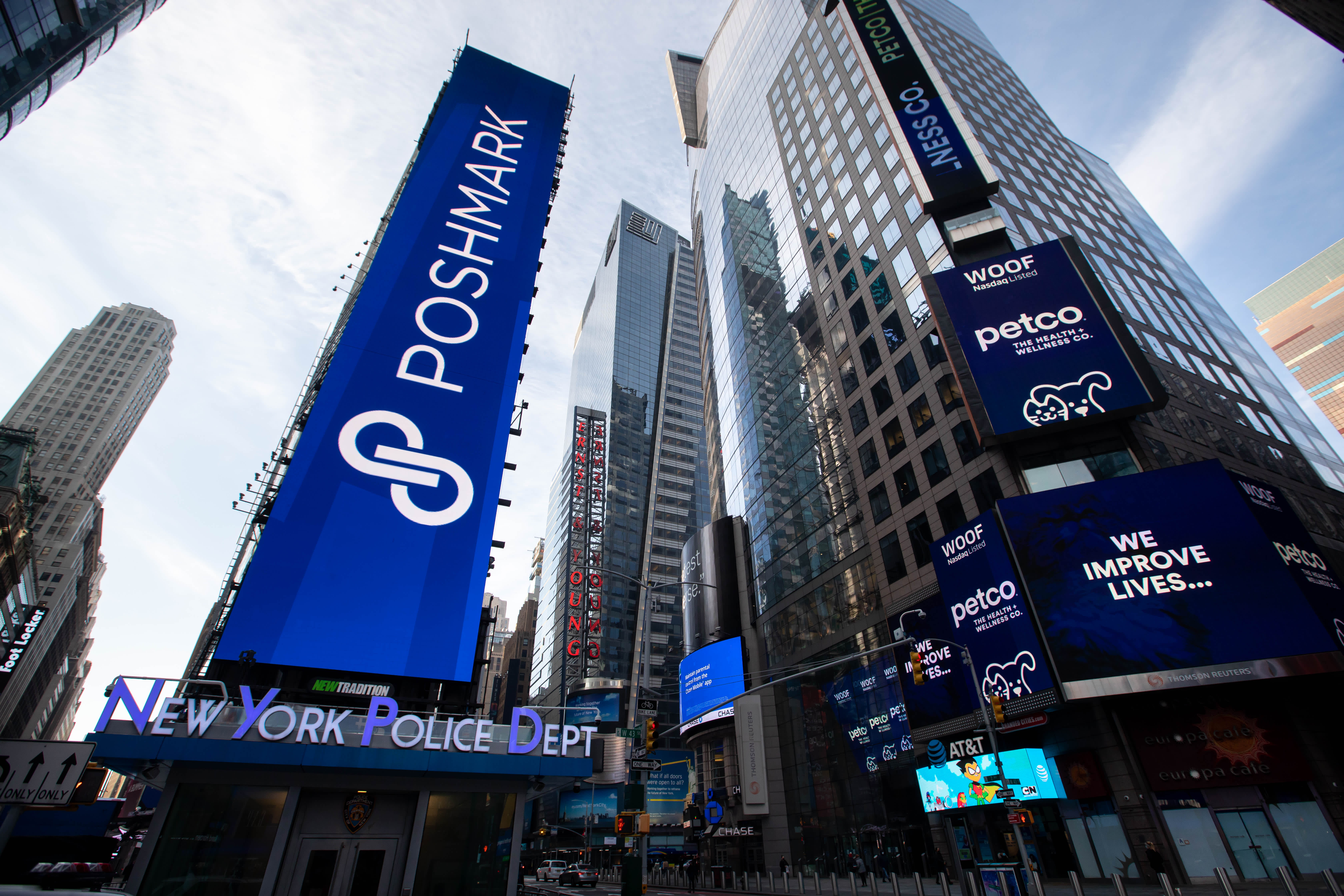 Check out the companies making headlines in midday trading.

Zoom Video — Shares of the video conferencing giant popped nearly 2% after an analyst at Bernstein named the stock a top pick for 2021. The analyst said his call was based on the growth in Zoom’s Phone business.

Exxon — The oil giant slid more than 3% after The Wall Street Journal reported that the SEC launched an investigation into Exxon. According to the report, the probe focuses on how the company valued a key asset in the oil rich Permian Basin.

Wells Fargo — Shares of the banking giant slipped more than 7% after Wells Fargo reported weaker-than-expected revenue for the fourth quarter. Revenue came in at $17.93 billion, which was short of the $18.127 billion expected by analysts polled by Refinitiv. “Although our financial performance improved … our results continued to be impacted by the unprecedented operating environment and the required work to put our substantial legacy issues behind us,” CEO Charlie Scharf said in a statement.

Snap – The social media company jumped more than 2% after MoffettNathanson upgraded the company to buy from neutral. The firm said Snap has the potential to accelerate its revenue and profits, which is still underappreciated by the rest of Wall Street.

Poshmark — Shares of the online clothing reseller dropped more than 13%, reversing course after a red hot debut on Thursday. The stock is still trading more than 100% higher than its IPO price of $42 per share.

Spotify — The music streaming company’s stock shed more than 4% after Citi downgraded the stock to sell from neutral. The investment firm said in a note that it believes Spotify’s push into podcasts is overvalued by the market.

Petco – Shares of the pet supply retailer pulled back about 5% after its IPO surge in the previous session. The stock soared 63% in its market debut on Thursday as investors remained bullish on the pandemic-fueled pet boom.

Plug Power – Shares of the hydrogen fuel cell company slipped more than 8% as investors took profits after the stock’s big week. Despite Friday’s decline, shares are still up more than 80% year to date.

JPMorgan — The stock dipped 2% despite the bank beating analysts’ estimates for fourth-quarter profit and revenue. JPMorgan reported earnings of $3.79 per share, higher than the expected $2.62 per share profit, according to estimates from Refinitiv. The bank reported revenue of $30.16 billion, topping estimates of $28.7 billion.

Citigroup — The bank slipped 4% after Citi reported mixed earnings for the fourth quarter. The bank earned $2.08 per share, topping estimates of $1.34 per share, according to Refinitiv. Revenue came in at $16.50 billion, lower than the forecast for $16.71 billion.

Accolade — Shares of the healthtech firm jumped more than 12% after Accolade said it was buying telemedicine start-up 2nd.MD for about $460 million. The acquisition will bolster Accolade’s ability to provide users with second opinions for medical concerns.

Subscribe to CNBC PRO for exclusive insights and analysis, and live business day programming from around the world.

Roth IRAs: Investing and Trading Do’s and Don’ts
Puerto Rico board takes steps to advance audited financials
More than $45 billion in rental assistance could soon be available. Here’s how to apply
How To Invest In Twitter For Less Than $20
How to File Taxes