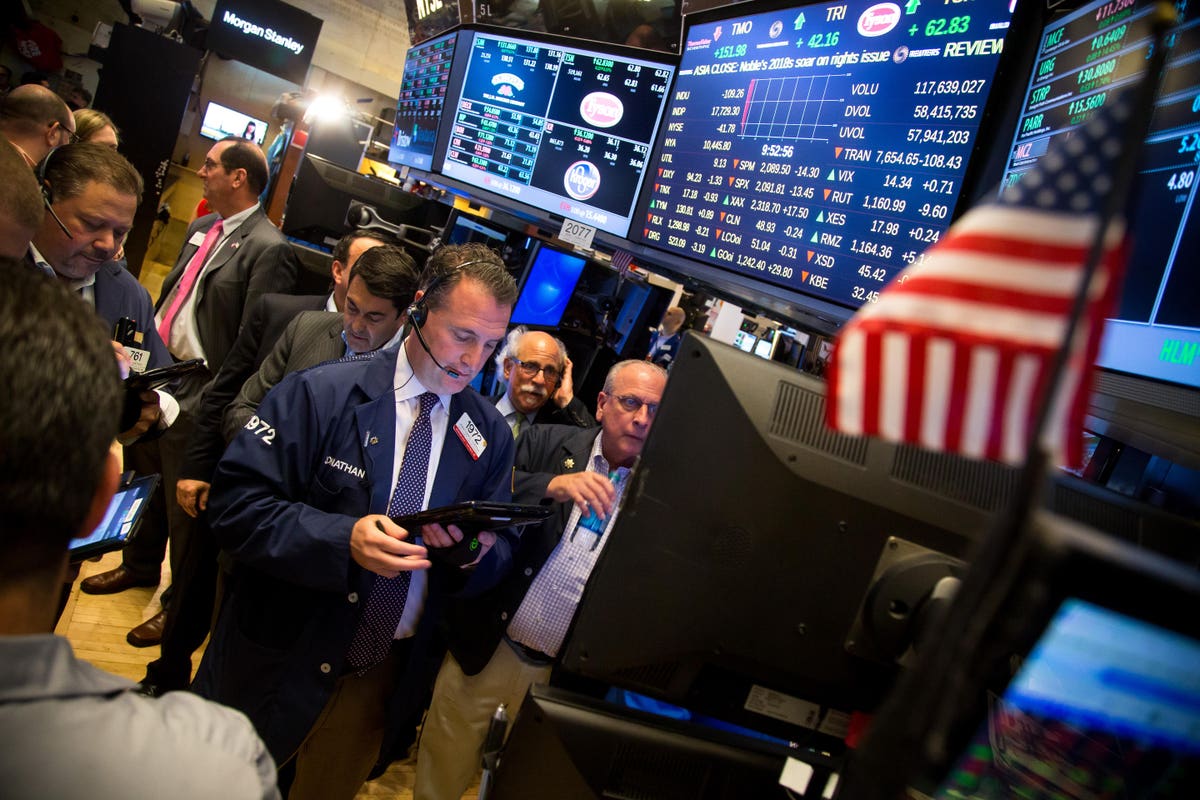 Investors are bidding down the yields on bonds issued by highly rated countries around the world, causing German, Swiss, Japanese and Dutch 10-year bonds to offer negative yields. Lending to the United States for 10-years presently yields 1.35%, down from the 2%-plus rates they yielded at the end of 2015, even once risky governments like Italy and Spain yield 1%. To invest in Brazil, presently suffering whats looks like an Olympic economic meltdown, investors are being offered yields of 4.6%.

In this rush for safe yields as Central Banks continue to stimulate the economy with cheap money, investors may be taking on tremendous risks by getting out of cash, and avoiding equities or less liquid investments like real estate and alternatives. If yields rise in the event Central Banks begin raising rates (a scenario still on the table in the United States), today’s menu of negative to mid-1% yielding bonds could be pummeled.

Fitch Ratings, for instance, finds that the investors who’ve plowed $37.7 trillion into investment grade rated sovereign debt could lose nearly 10% of their investment, or $3.8 trillion, if yields reverse course and rise to levels last posted in 2011. At that time, many European sovereigns were suffering a regional debt and banking crisis, and investors were bracing for a normalization of interest rates in the wake of the crisis.

On average, yields on 10-year investment grade rated sovereign bonds are 270 basis points lower than they were in July 2011, median yields on 1-year securities have fallen by 176 bps, Fitch finds.

“This year’s dramatic fall in yields on bonds issued by investment grade sovereigns has again raised the risk that a sudden interest rate rise could impose large market losses on fixed-income investors around the world,” says Fitch. Presently, some $11.5 trillion in sovereign bonds yield negative interest rates, fueled by unconventional monetary policies and a surge in investor demand for safe assets. Are these bonds actually safe? Only if deflation takes hold and Central Banks remain in an accommodative position.

No wonder investors continue to gobble up dividend-paying equities, hard assets like real estate and fiat investments like gold and silver. Increasingly, this flood of investment capital into bond alternatives is causing concern on Wall Street.

Last week,
closed its Vanguard Dividend Growth Fund after the vehicle’s assets more than doubled over three years to $30.5 billion. On Friday, DoubleLine Capital’s Jeffrey Gundlach recommended to Reuters that investors “sell everything,” before expressing a bullish view on gold.