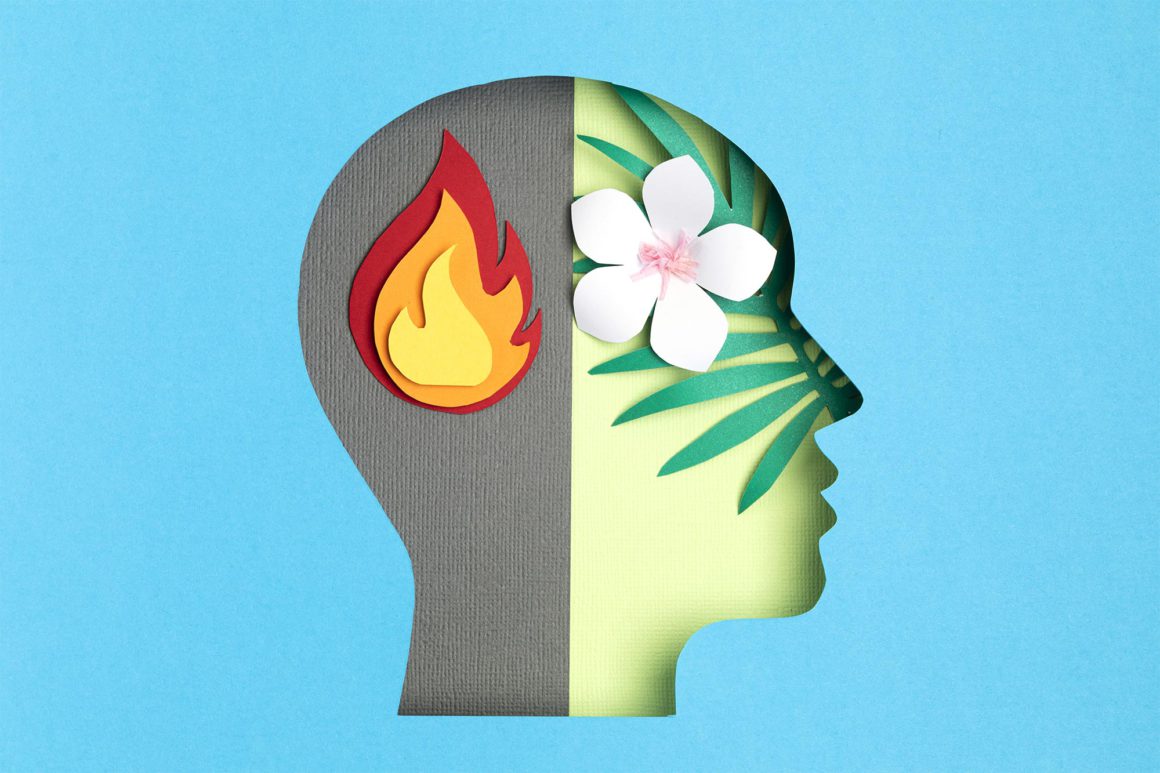 It is virtually impossible to become successful with a negative mindset. 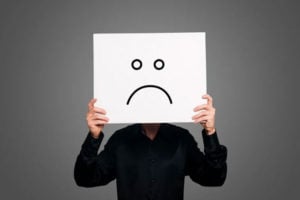 When you make decisions using the emotional centers of the brain, those decisions are always bad decisions.

And decisions made out of Fear, are always the worst of the worst, bad decisions you can make.

Negativity prevents success, and since wealth is a byproduct of success, negativity makes it nearly impossible to become wealthy.

Even worse, a negative mindset disrupts the normal operations of the parasympathetic system, depresses the immune system, and can lead to depression. 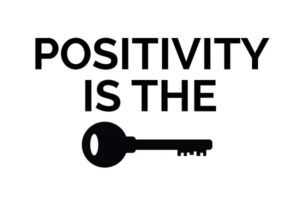 So, for those who desire to succeed in life, it’s critical to make Positivity a daily habit.

Since Love is the strongest positive emotion, making Love a daily habit has a cascading effect, triggering other positive emotions, which shifts your mindset from negative to positive.

But, you don’t have to take it from me. I’ve accumulated a treasure trove of studies on the benefits of positivity.

Let’s take a look at a few of those studies: 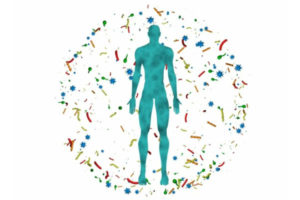 Researchers at Harvard Health found that having an optimistic attitude reduces blood pressure, prevents heart disease, and increases your immune system’s ability to fight off diseases, viruses, and parasites.

As one self-made millionaire from my Rich Habits Study told me, “you can’t make money from a hospital bed”.

Good health is critical to success because, without it, success is impossible.

So, good health at least gives you the ability to pursue wealth. 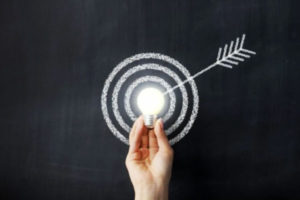 B. L. Fredrickson (1998/2001 Broaden and Build Theory) found that positive emotions increase your concentration abilities and increase your risk tolerance.

According to my Rich Habits Study data, focus and risk tolerance were two common traits all self-made millionaires had.

The self-made millionaires in my Study had a laser-like focus.

They were able to focus on their dreams and goals for years and even decades.

Also, these same millionaires pursued dreams and goals that required that they take enormous financial risks.

Those with a  positive mindset, however, have higher risk tolerance.

They are more willing to take risks because they believe they will succeed. 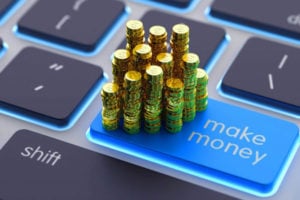 People want to do business with people they like and those with an optimistic mindset are more likable. 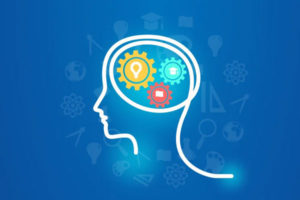 In one study on negativity, two neurologists found that when you have a negative mindset your prefrontal cortex is not functioning properly.

The prefrontal cortex is the seat of decision-making and creativity.

When you are negative, you literally shut down half of your brain.

Union College Psychology Professors Joshua Hart and Christopher Chabris found that success was correlated to individuals with a positive mindset.

About Tom Corley
Tom is a CPA, CFP and heads one of the top financial firms in New Jersey. For 5 years, Tom observed and documented the daily activities of wealthy people and people living in poverty and his research he identified over 200 daily activities that separated the “haves” from the “have nots” which culminated in his #1 bestselling book, Rich Habits – The Daily Success Habits of Wealthy Individuals.
Visit the website: www.richhabits.net