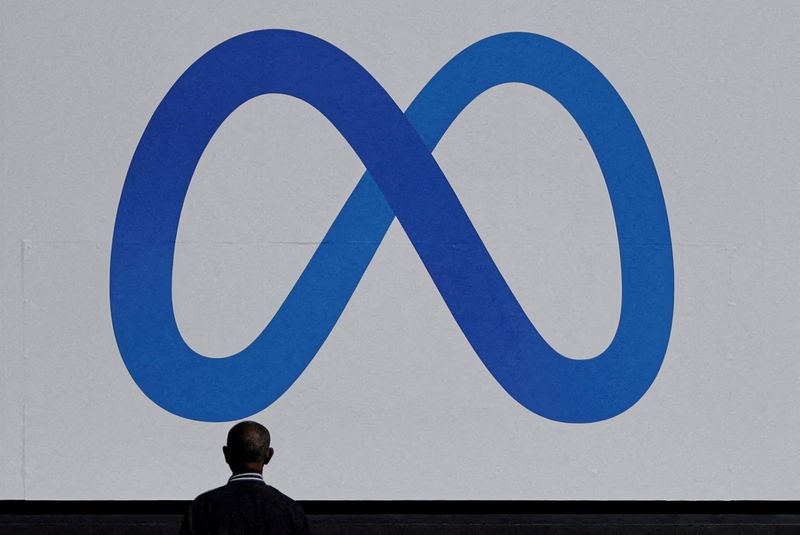 © Reuters. FILE PHOTO: A man stands in front of a sign of Meta at its headquarters in Menlo Park, California, U.S. October 28, 2021. REUTERS/Carlos Barria

(Reuters) – Meta Platforms is considering reducing the money it gives news organizations as it reevaluates the partnerships it struck over the past few years, The Information reported on Monday, citing people familiar with the matter.

The social media giant has noticed that fewer people have been clicking on links to news articles since Donald Trump left office, the report added, citing the people.

Meta last week said it was slowing the growth of its workforce after recording its slowest revenue growth in a decade and Chief Executive Officer Mark Zuckerberg said it would scale back costs.

[Podcast] What are the big influences in our property market today?