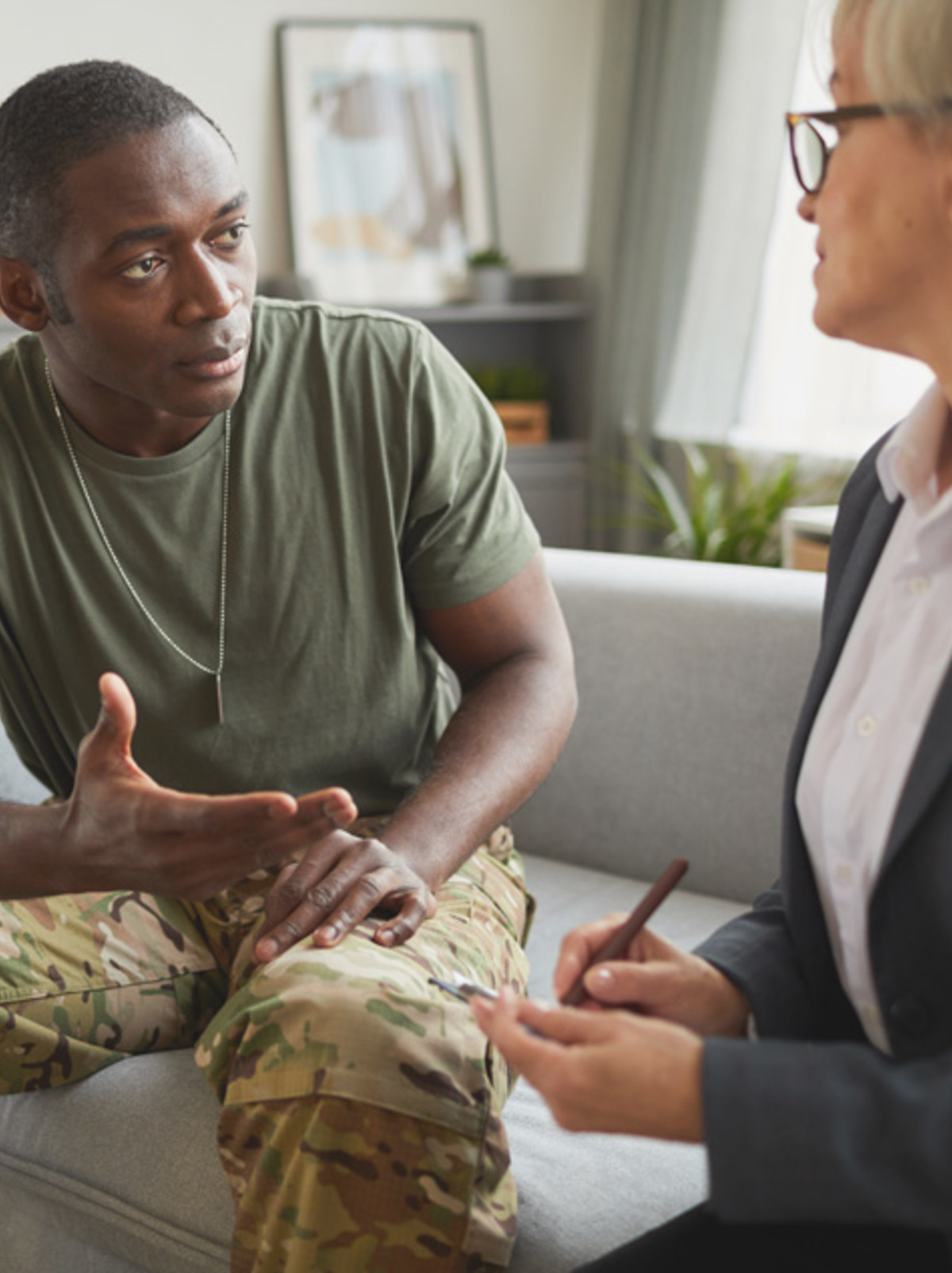 Each year, Americans pause on November 11 to mark Veterans Day as a time to honor those who served in the U.S. military. For advisors who offer retirement planning for veterans and military clients, the holiday is also a good reminder to deepen your understanding of military retirement benefits—especially the Uniformed Services Blended Retirement System (BRS).

Veterans and service members have unique planning needs. Whether you already serve these niche clients or are planning to in the future, understanding the ins and outs of the BRS is critical in order to help guide them toward financial security in military retirement. Here’s what you should know.

Who’s Eligible for the BRS?

The BRS began on January 1, 2018, and applies to active members of the uniformed services. This includes members of the Navy, Air Force, Army, Marines, Coast Guard, and National Guard; and cadets and midshipmen at service academies; and members of the National
Oceanic and Atmospheric Administration and the U.S. Public Health Service.

Uniformed service members. Those who started active service in 2005 or earlier were grandfathered into the legacy pension system. Those who joined active service between 2006 and 2017 and had less than 12 years of service before 2018 could choose either the legacy pension or the BRS. Because this choice was irrevocable, service members had to complete mandatory training and make the selection between January 1, 2018, and December 31, 2018. Service members who did not make an affirmative choice remained in the legacy pension. Anyone who joined the uniformed services in 2018 or later is automatically enrolled in the BRS.

Introduction of the BRS marked the first change to military’s retirement plan in 70 years. So as part of retirement planning for veterans and military clients, it’s important to familiarize
yourself with how the benefits are calculated and what they include. To begin with, the BRS uses the same formula, but a different multiplier, than the military’s traditional legacy defined benefit pension. It also features a Thrift Savings Plan (TSP) with automatic and matching contributions from service branches.

The baseline. The formula for the legacy pension serves as a starting point:

Here, the Retired Base Pay factor is the average of the highest 36 months of base pay. Base pay does not include housing and other allowances. At 20 years of service, this formula yields a pension that is 50 percent of a service member’s retired base pay. For example, the pension for a service member with a retired base pay of $100,000 is $50,000:

The BRS formula. The BRS uses the same formula but reduces the multiplier from 2.5 percent to 2 percent:

For a service member with a retired base pay of $100,000, switching to the BRS decreases their pension to 40 percent of the average of their highest 36 months of base pay:

The BRS, however, added automatic and matching contributions to the TSP. These contributions can be invested in a traditional pretax IRA or an after-tax Roth IRA. The guidance you provide here may be a particularly helpful aspect of retirement planning for veterans and military clients, since what they do with their TSP determines the overall value of portable retirement assets. Keep in mind that individual contributions cannot exceed the annual deferral limit set by the IRS.

Matching contributions. The TSP contributions can bridge the difference between the legacy and BRS multipliers. Here’s how it works.

Lump-sum option. The BRS also has a lump-sum option that the legacy pension does not offer, so here’s where your military clients may need some additional guidance. Retirement from the military often occurs several years before social security full retirement age. A retired service member may elect to receive either 25 percent or 50 percent of their pension as an up-front cash lump sum. This payment reduces the monthly pension to 75 percent or 50 percent, respectively, of the full amount. The monthly pension returns to its full amount when the retired service member reaches full social security retirement age.

Since the BRS will cover service members born after 1960, their full social security retirement age is 67. The lump sum may be taken in one year or spread over four years to mitigate the tax consequences. (Note that the military’s discount rate for 2021 is 6.73 percent, and a higher discount rate means a smaller lump sum.)

Be a Resource and Guide

Former and current service members have complex choices to make in order to manage and optimize their benefits—from deciding whether to invest TSPs into traditional pretax or after-tax Roth accounts to determining whether to take the 25 percent or 50 percent cash lump sum and coordinating benefits with social security. By being a resource and thoughtfully explaining these options, you can help veterans and service members position themselves for financial security in military retirement.

Commonwealth Financial Network®does not provide legal or tax advice. You should consult a legal or tax professional regarding your individual situation.

Why Are Business Ethics Important? A Guide

Why Are Business Ethics Important? A Guide