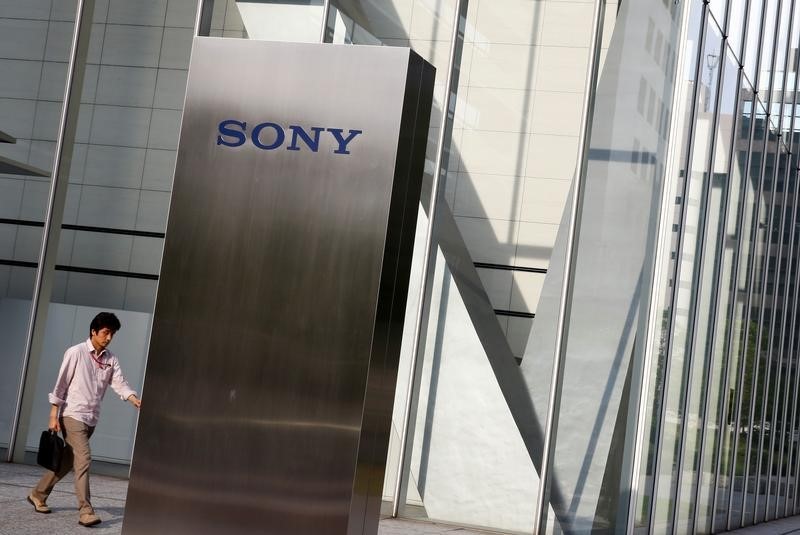 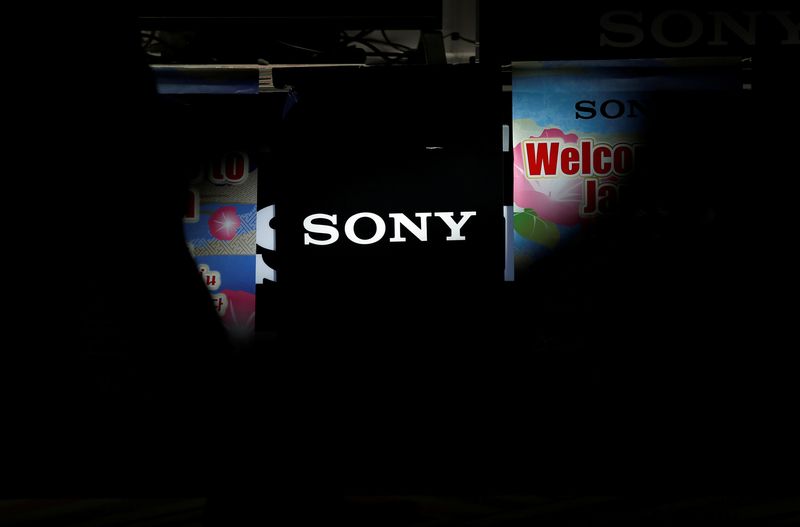 © Reuters. A logo of Sony Corp is seen at an electronics store in Narita International airport in Narita, Japan, November 1, 2016. REUTERS/Toru Hanai/Files

The profit for the three months to March 31, which compares with a profit of 66.5 billion yen a year ago, was, however, lower than an average 147 billion yen profit estimate from 10 analyst surveyed by Refinitiv.

Sony forecast operating profit for the current business year to fall to 1.16 trillion yen from 1.2 trillion yen. That prediction is lower than a mean 1.21 trillion yen profit based on forecasts from 23 analysts, Refinitiv data shows.

How to Overcome Fear and Emotions in Trading

What Happens If You File Your Taxes Late?

What Happens If You File Your Taxes Late?

Merry Christmas to All