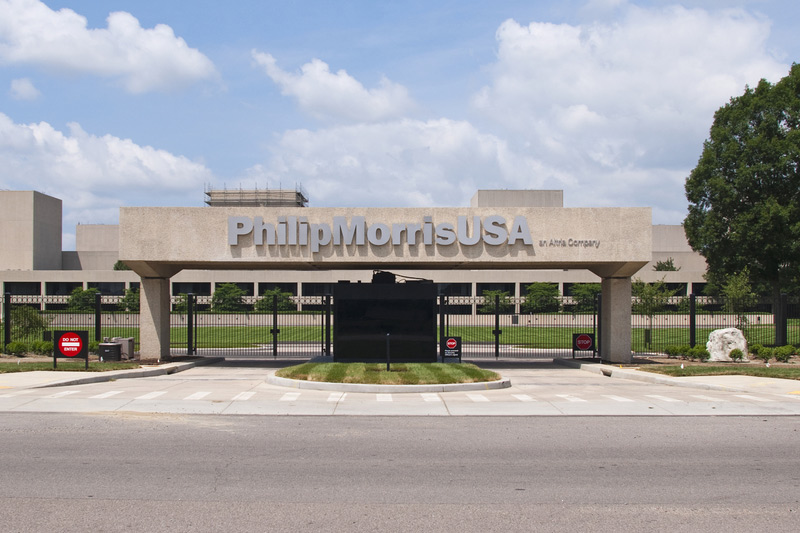 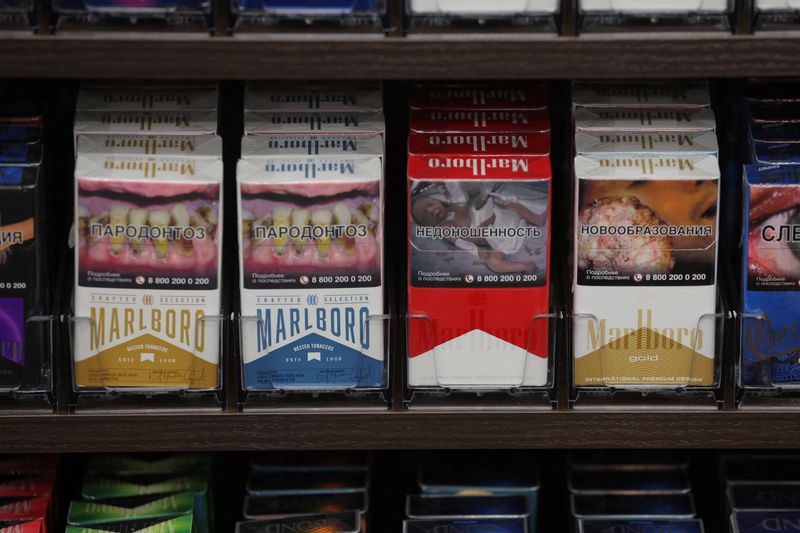 © Reuters. Packs of Marlboro cigarettes are on display in a shop in Saint Petersburg, Russia April 10, 2022. REUTERS/REUTERS PHOTOGRAPHER

The offer value for the Stockholm-listed company amounted to approximately 161.2 billion Swedish crowns ($16 billion), the company said in a statement.

Swedish Match’ shares leapt to a record high on Tuesday after Philip Morris International confirmed media reports it was in talks to buy it in a bet on the fast-growing market for cigarette alternatives.

It makes most of its profit from Swedish-style snuff called “snus”, but sales of its Zyn tobacco-free nicotine pouches are growing rapidly in Scandinavia and the United States.

The Swedish Match board said in a separate statement it believed “the terms of the offer recognise Swedish Match’s long-term growth prospects, taking into account the risks associated with the realisation of those prospects”.

The Truth About Being a Fee-Only Advisor

The Truth About Being a Fee-Only Advisor

Pros and Cons for Homebuying