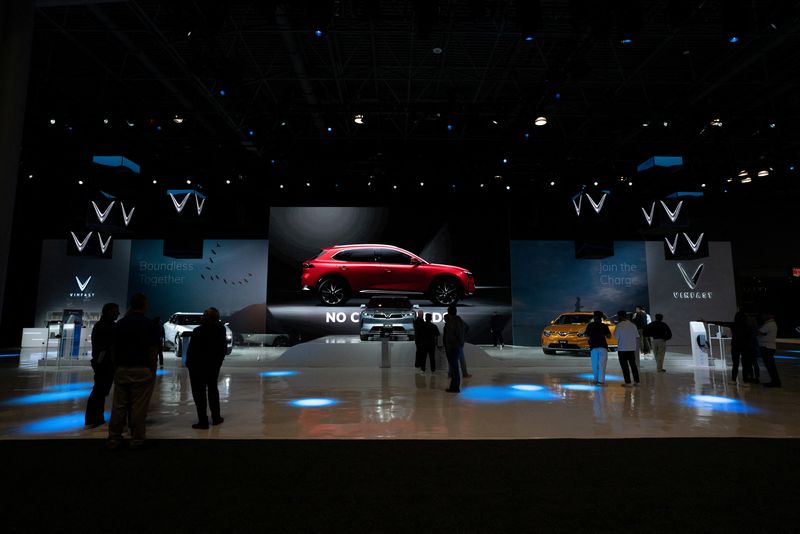 HANOI (Reuters) – The chairman of Vietnam’s Vingroup conglomerate said on Wednesday that an initial public offering (IPO) for the company’s auto unit, VinFast, may be delayed until next year due to market uncertainty.

VinFast’s Singapore-based holding company had filed for an IPO with the U.S. securities regulators, as the company readies a $4-billion investment to build a factory in the United States.

Why is the Fed Increasing Rates?

Why is the Fed Increasing Rates?