broad pipeline can cushion blow from cancer setback By Reuters 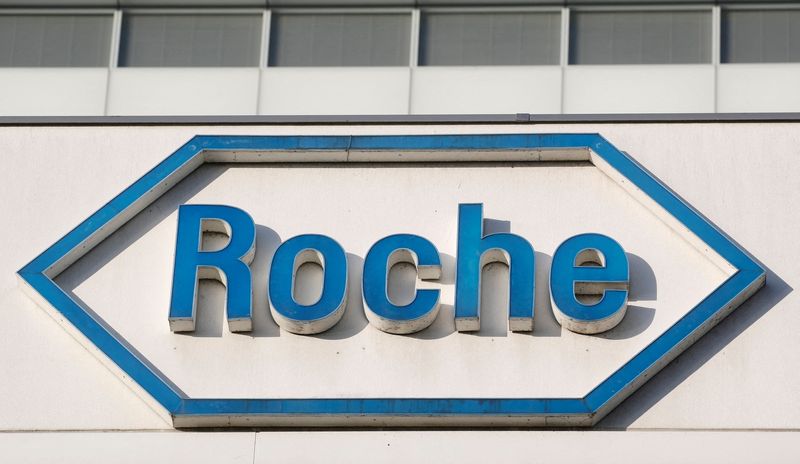 ZURICH (Reuters) – Roche administrative-board Chairman Christoph Franz said on Thursday a wide product development pipeline at the Swiss pharma and diagnostics company would offset the loss in growth prospects from a failure in immuno-oncology development this week.

Development of a new cancer treatment pioneered by Roche was thrown into doubt on Wednesday when immunotherapy drug tiragolumab failed to slow progression of lung cancer in a second trial, hitting the Swiss drugmaker’s shares.

The advantage of a company the size of Roche is that several late-stage trials are ongoing, said Franz.

“There are always setbacks, we are used to that … We of course had growth expectations, which have for now been disappointed,” he added.

The controlling family behind Roche “knows very well that patience and perseverance is part of the successful development of a pharma company,” he said.