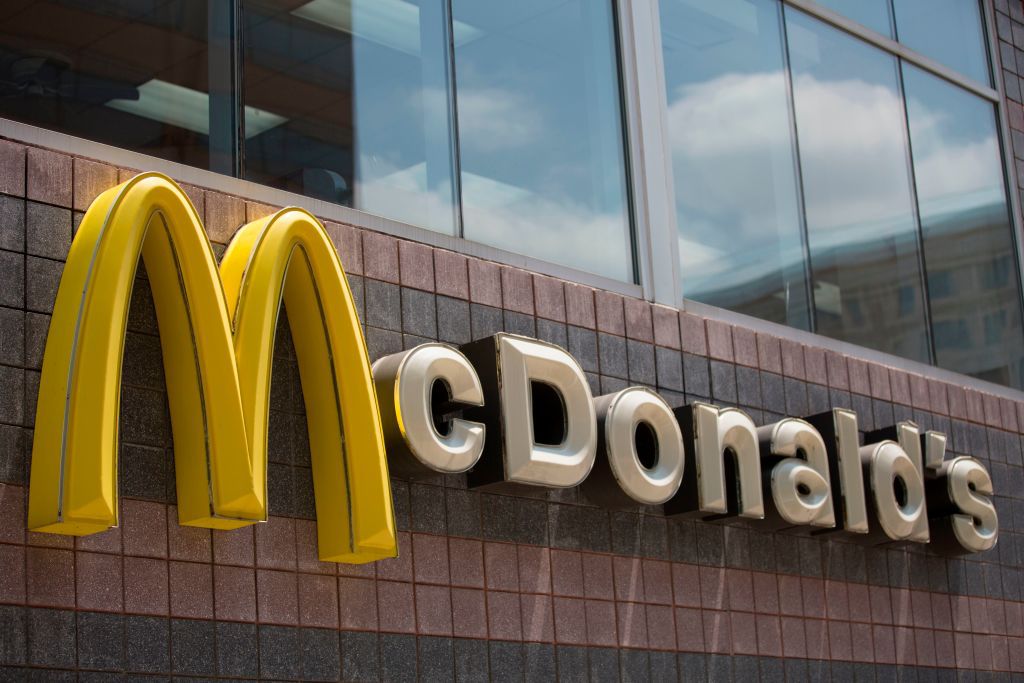 When the story of McDonald’s is told, it often begins with Ray Kroc, the native Chicago milkshake mixing machine salesman who had the vision to see what the business model deployed by one of his clients, Speedee Service System, could become. Speedee Service System, launched in 1948, was the brainchild of two brothers, Richard James (Dick) and Maurice James (Mac) McDonald, who successfully applied the “drive-in” concept to food delivery and, ultimately, franchising opportunities.

Impressed by what he saw, Ray Kroc became their franchise agent in 1954, opened up the first McDonald’s franchise in 1955 and, in 1961, bought out the McDonald brothers for the then hefty sum of $2.7 million. The rest is part of the entrepreneurial lore that is the hallmark of iconic businesses.

Almost 80 years later, the enterprise has grown to about 40,000 restaurants globally that serve close to 68 million customers in over 100 countries per day — roughly 1% of the world’s population — all wanting a burger, fries, and/or chicken nuggets as quickly as possible. It has, effectively, morphed into the most popular family restaurant that appeals to children and adults alike and emerged as the dominant force in the “Quick Service Restaurant (QSR)” end of the market.

The QSR category contains a number of popular franchises, including McDonald’s Corp (MCD), KFC and Taco Bell (YUM), and Wendy’s (WEN). In 2022, McDonald’s once again ruled as one of the most valuable QSR (i.e., fast-food) chains worldwide with a brand value nearing $40 billion (Starbucks edges out McDonald’s for the #1 spot). McDonald’s has, consistently, been among the leaders of this market segment in terms of brand recognition, overall sales, and number of restaurants globally, along with Starbucks (SBUX), KFC, Domino’s Pizza, and Subway.

On the way to serving hundreds of billions of people, McDonald’s has blazed multiple corporate trails since its 1955 incorporation, such as franchising and institutionalized training. McDonald’s even had a mission statement long before mission statements were a thing. “Quality, Service, Cleanliness and Value” is self-explanatory, and McDonald’s has set standards for at least the first and fourth of those qualities. As legendary Michelin chef, Ferran Adria, once said of the Big Mac: “Ferran Adria and the 100 best chefs in the world cannot do better for the price.”

McDonald’s has over 40,000 locations in more than 100 countries around the world.

Essentially, McDonald’s makes money by leveraging its product, fast food, to franchisees who have to lease properties, often at large markups, that are owned by McDonald’s. As reported in their 2021 10-K, of the 40,031 restaurants McDonald’s locations as of year-end 2021, 37,295 (93%) were franchised.

The advantage of this model is that the revenue stream (rent and royalty income received from franchisees) is far more stable and, most importantly, predictable, while the operating costs are measurably lower, allowing for an easier path to profitability. McDonald’s, because it has control over the land and long-term leases, can leverage its market position to negotiate deals. As has been noted by analysts, this is akin to a subscription, where the subscriber (the franchisee) pays a fixed amount each month.

According to industry analysts, McDonald’s keeps about 82% of the revenue generated by franchisees, compared with only about 16% of the revenue from its company-operated locations, which is further trimmed by the costs incurred in operating these units.

Why McDonald’s Franchises Are in Demand

McDonald’s has notoriously strict criteria for its franchisees (net worth, liquidity, etc.). Additionally, the franchisees are also responsible for paying salaries, ordering supplies, and paying rent/owning the premises. So, why become a franchisee? The lure is that McDonald’s provides them with an almost guaranteed moneymaker due, in large part, to the impressive margins.

The restaurant industry is infamous for its turnover, and as any restaurateur will tell you, one major reason for this is that the margins can be thinner than a slice of processed American cheese. Yet, McDonald’s operating margins are Double Quarter Pounder thick — north of 40%! How is that possible in a business whose very purpose is providing inexpensive food?

The answer lies in the fact that the food is even cheaper to prepare than one might think. Some menu items — coffee, for instance — sell for dozens of times their cost. Note to people who think nothing of paying $5 for an iced mocha — you’re drinking a few pennies worth of beans, boiled in water that’s too cheap to measure, and some chocolate syrup.

McDonald’s operates with the following global business segments: U.S., International Operated Markets, and International Developmental Licensed Markets and Corporate. Each sector accounted for 38%, 53%, and 9% of revenues, respectively, as of the company’s most recent annual report.

McDonald’s has a track record of paying dividends on its common stock for 46 consecutive years.

Australia stocks lower at close of trade; S&P/ASX 200 down 1.75% By Investing.com