Rivian recalls 500 U.S. pickups because air bags may not deactivate By Reuters 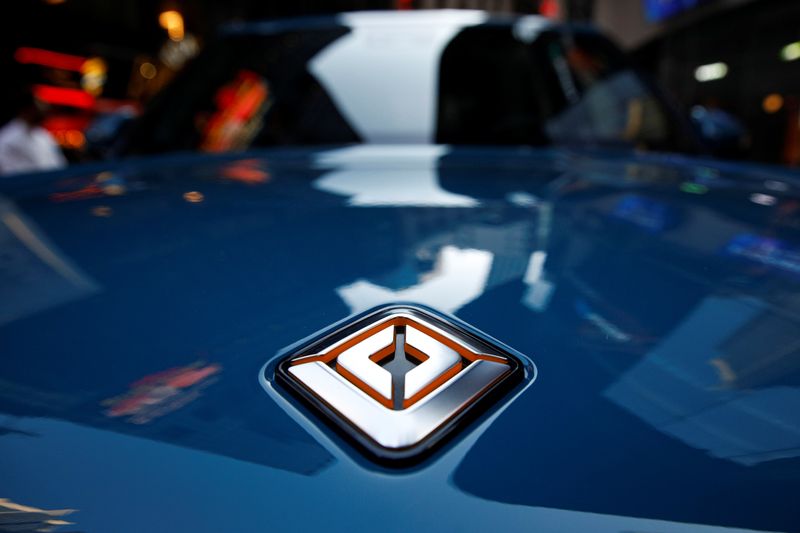 WASHINGTON (Reuters) -Rivian Automotive is recalling about 500 2022 R1T electric pickup trucks in the United States because air bags may not deactivate when a child is in the front passenger seat.

Rivian said it was not aware of any accidents or injuries related to the issue and will replace the passenger seat in the recalled vehicles. The National Highway Traffic Safety Administration (NHTSA) adopted the requirements after dozens of children were killed in the 1990s because of the impact of air bag deployments.

The company added its supplier has assumed the cost of seat replacement. Rivian said the issue was because of “defect during supplier manufacturing of the seat.”

7 Steps to Transitioning Your Firm

7 Steps to Transitioning Your Firm

How to Outsmart Private Mortgage Insurance