Volkswagen to build 800,000 fully-electric cars this year By Reuters 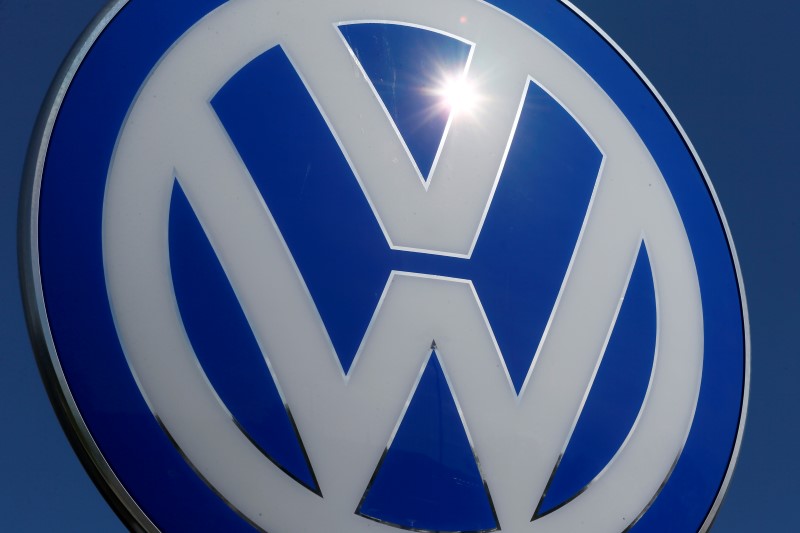 BERLIN (Reuters) – Volkswagen (ETR:) is planning to build 800,000 fully electric cars worldwide this year and 1.3 million in 2023, the carmaker said on Thursday, as it works towards making half its global output all-electric by 2030.

It is optimistic that it will reach European emissions targets this year despite challenging circumstances for car production, its sales chief Hildegard Wortmann said, with electric car sales rising even as total deliveries fall.

Speaking during the carmaker’s annual general meeting, chief executive Herbert Diess said he thought the timing was ideal for an initial public offering (IPO) of sports carmaker Porsche, which is planned for the fourth quarter of this year.

VDU and Pocket Pivots: “VooDoo” for your day trading