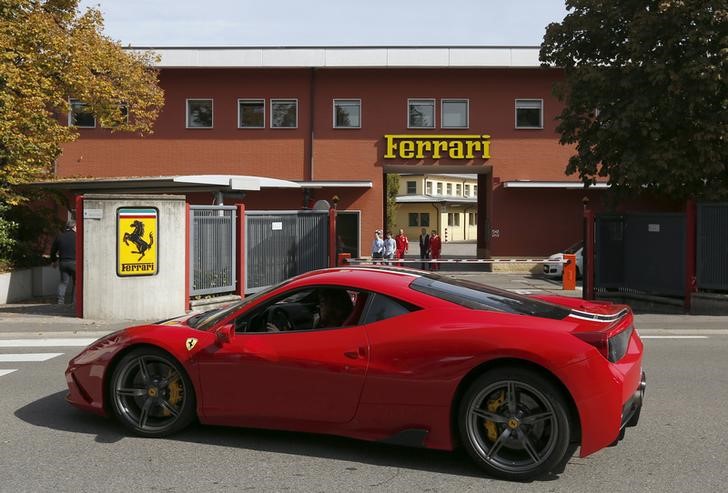 NEW YORK (Reuters) – A Florida man who masterminded a “brazen, sophisticated” scheme to defraud banks into providing about $134 million of loans for his private equity fund was sentenced on Friday to eight years and one month in prison, federal prosecutors in Manhattan said.

Elliot Smerling, 53, of Lake Worth, Florida, had pleaded guilty in February to bank fraud and securities fraud.

Smerling instead used loan proceeds “to play the role of a successful financier,” with a lifestyle featuring multiple homes and luxury cars including a Ferrari (NYSE:), even as he lost at least $40 million through day trading, prosecutors said.

U.S. District Judge Denise Cote in Manhattan imposed Smerling’s sentence, which was at the low end of the 97- to 121-month term recommended under federal guidelines. Smerling’s plea agreement requires him to forfeit $134 million.

“Elliot Smerling previously admitted to securing funding for his private equity fund by submitting a constellation of fraudulent documents and assurances to lenders,” U.S. Attorney Damian Williams in Manhattan said in a statement. “Smerling has now fittingly been sentenced.”

David Kubiliun, a lawyer for Smerling, declined to comment.

In a court filing, Smerling’s lawyers said their client, a married father of two girls, apologized to the banks and government, and accepted responsibility for allowing “greed and ambition to overcome his values and moral upbringing.”

What is the Diamond Standard Coin?

Breaking Away from the Wirehouse: Pros and Cons