The property markets have had a lot to contend with lately and it’s showing in a downward trend in auction clearance rates and in property price growth in general.

This week was a pre election election Super Saturday with 2,372 properties taken to auction and the market delivered generally steady results.

The national auction market reported a clearance rate of 62.1% at the weekend and this is much like last weekend but well below the 74.3% recorded over same weekend last year.

Of course, decreasing affordability in our 2 big capitals, a significant rise in fixed mortgage rates, rising variable rates, an upcoming election and the media full of stories or real estate Armageddon have dampened buyer enthusiasm, yet vendors are still hoping to get top dollar and this is being reflected in falling auction clearance rates.

Dr. Andrew Wilson of My Housing Market reported Adelaide was once again the stand-out performer with a preliminary auction clearance rate of 82.4%, from 174 auctions.

Other preliminary clearance rates (as reported by Dr. Andrew Wilson’s Auction Insider) were:-

The Sydney preliminary auction clearance rate was a 64.1% ( much the same as last week’s) but, of course, this will be revised lower to around the low mid 50%’s as the remaining auction results are collected.

Last week the final clearance rate for Sydney as reported by Domain was 53.1%, a reflection of falling buyer sentiment in Sydney

Of the 810 properties listed for auction this weekend 165 properties were withdrawn from sale – a sign of the challenges the Sydney market is experiencing, and these are counted as “Realestate.com.au reported that there were also 1,402 private sales in New South Wales over the last week (much like last week’s 1,425) and, of course, many off-market Sydney property sales would not have been reported. 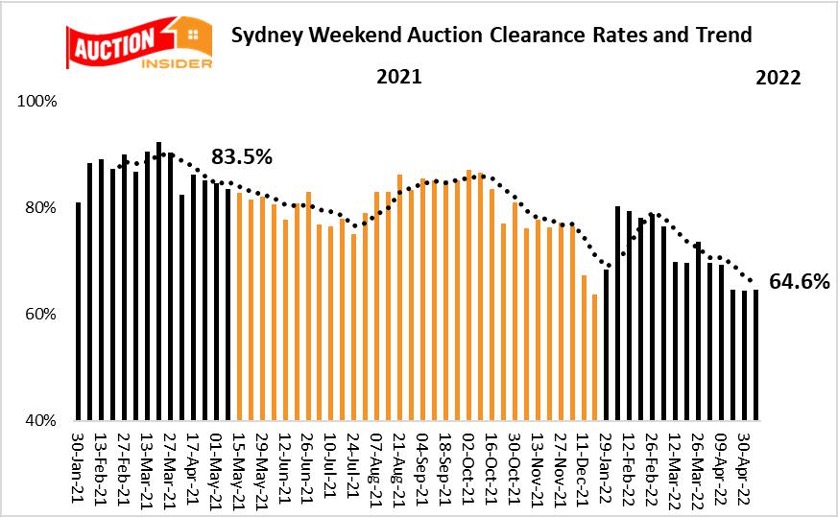 1165 properties were scheduled for auction this weekend in Melbourne.

Dr. Andrew Wilson’s Auction Insider reported a preliminary auction clearance rate in Melbourne of a solid 68.7% but of course, this will be revised lower to the low 60%’s once the remaining auction results are collected.

Last week the final clearance rate for Melbourne as reported by Domain was 55.9%.

Only 93 properties were withdrawn from sale this weekend – a sign of the strength of vendor confidence in the market; and these are counted as “Realestate.com.au reported that there were also 1,144 private sales in Victoria  over the last week (much the same as last week’s 1,128) and, of course, many off-market Melbourne property sales would not have been reported. 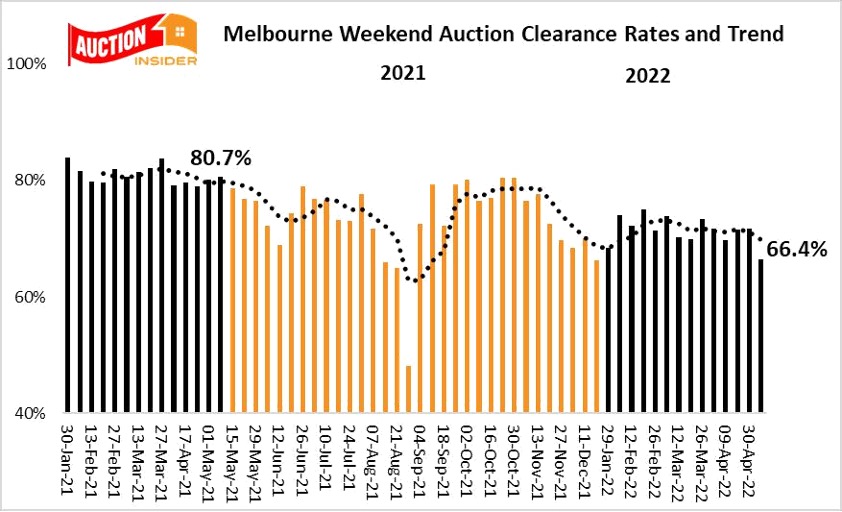 The following charts show the long term trends in Auction clearance rates and the number of properties listed for auction. 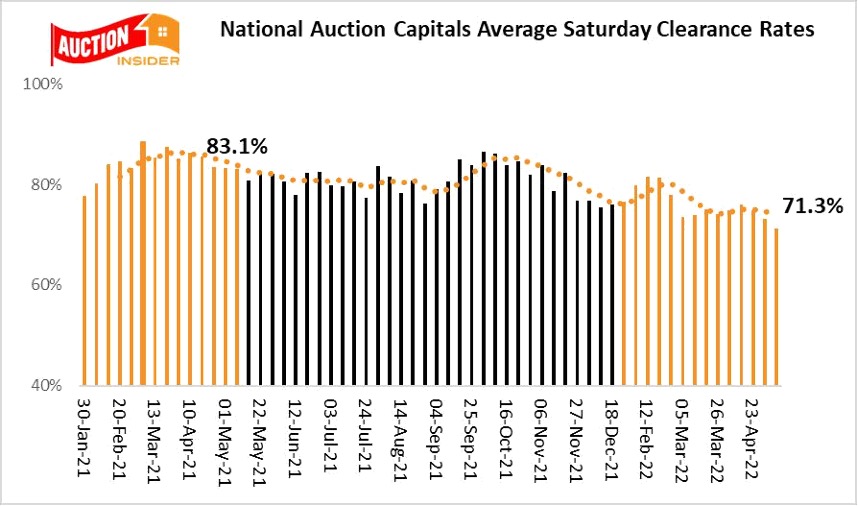 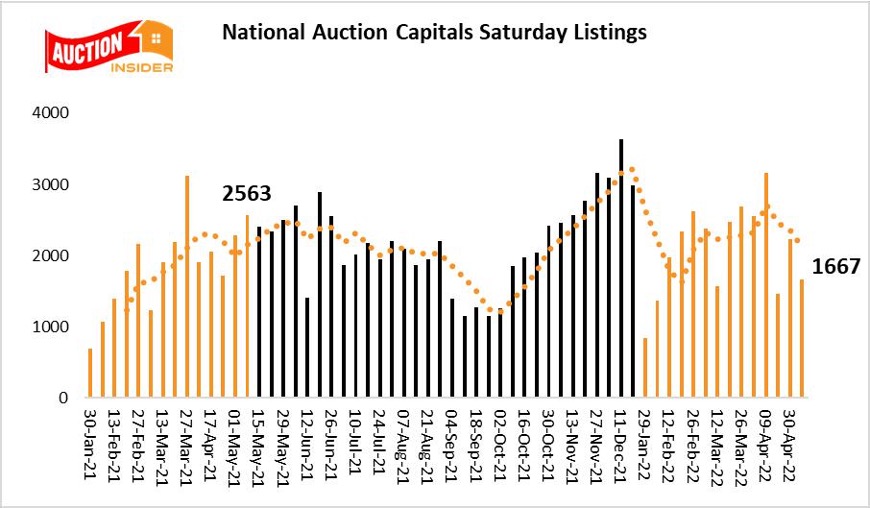 About Michael Yardney
Michael is a director of Metropole Property Strategists who help their clients grow, protect and pass on their wealth through independent, unbiased property advice and advocacy. He’s once again been voted Australia’s leading property investment adviser and one of Australia’s 50 most influential Thought Leaders. His opinions are regularly featured in the media. Visit Metropole.com.au

Will the Election Sink the Markets?