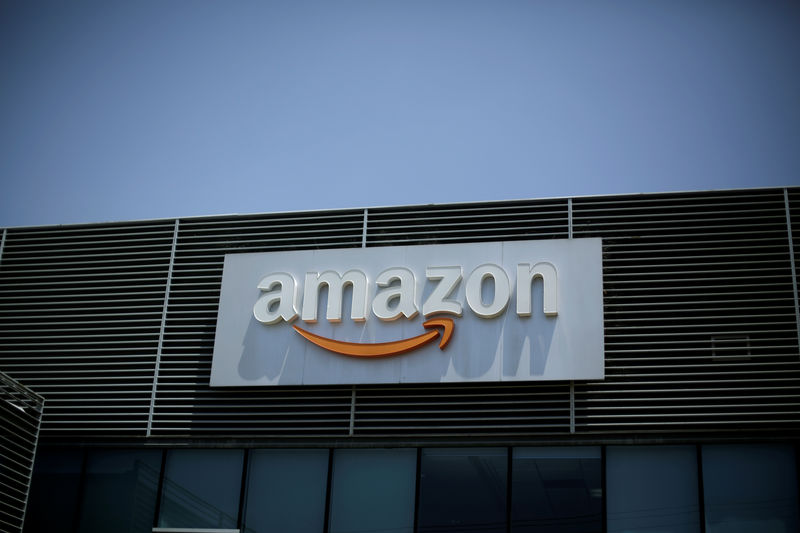 © Reuters. FILE PHOTO: A poster reading: “No to the film law – anti-consumer, unfair, patronising” is seen on a field, before the Swiss electorate votes on several issues in a referendum next weekend, near Birmensdorf, Switzerland May 9, 2022. Picture taken May 9, 2

ZURICH (Reuters) – Swiss voters on Sunday looked set to back proposals to make global TV streaming services such as Netflix Inc (NASDAQ:) Amazon (NASDAQ:) and Disney invest some of their revenues generated in Switzerland into domestic film-making.

Some 58% of voters backed the proposal, according to early projections by broadcaster SRF, in one of three national votes held over the weekend under the Swiss system of direct democracy.

In the binding referendum on what is being called “Lex Netflix”, voters decided whether international streaming services must invest 4% of the revenue they make in Switzerland in local film production, as domestic broadcasters now do.

The Best Jumbo Mortgage Rates for 2022

In Response to “The Looming Bank Collapse”

In Response to “The Looming Bank Collapse”