Existing home sales – affected big time by the turn in our economic environment and supremely affected by the mortgage rates / tightening financial conditions.

What’s becoming obvious now, to everyone, is that the excesses of 2021 were never going to have been repeated in 2022. Normalization is happening everywhere – yes, even in the suburban real estate market. In the Northeast, transactions are down 16% from March to April – seasonally, that seems backwards. Until you look at a chart of mortgage rates, then you understand it.

Pending home sales transactions are falling – this time, by 3.9%, which was twice as bad as Wall Street’s consensus forecast of down 2.1%.

Here’s the release from NAR:

Pending home sales slipped in April, as contract activity decreased for the sixth consecutive month, the National Association of Realtors® reported. Only the Midwest region saw signings increase month-over-month, while the other three major regions reported declines. Each of the four regions registered a drop in year-over-year contract activity.

The Pending Home Sales Index (PHSI),* www.nar.realtor/pending-home-sales, a forward-looking indicator of home sales based on contract signings, slid 3.9% to 99.3 in April. Year-over-year, transactions fell 9.1%. An index of 100 is equal to the level of contract activity in 2001.

“Pending contracts are telling, as they better reflect the timelier impact from higher mortgage rates than do closings,” said Lawrence Yun, NAR’s chief economist. “The latest contract signings mark six consecutive months of declines and are at the slowest pace in nearly a decade.”

With mortgage rates rising, Yun forecasts existing-home sales to wane by 9% in 2022 and home price appreciation to moderate to 5% by year’s end.

He expects prices to “wane” and to “moderate”

Mommy, I think this nice man is really trying to say prices are going to fall, but in a really polite way…

Has Inflation Peaked? (The Big Picture)

Can I Buy DoorDash Stock?

Can I Buy DoorDash Stock? With sky-high mortgages, inflation and a chance of recession, what do economists think is in store in the year ahead? 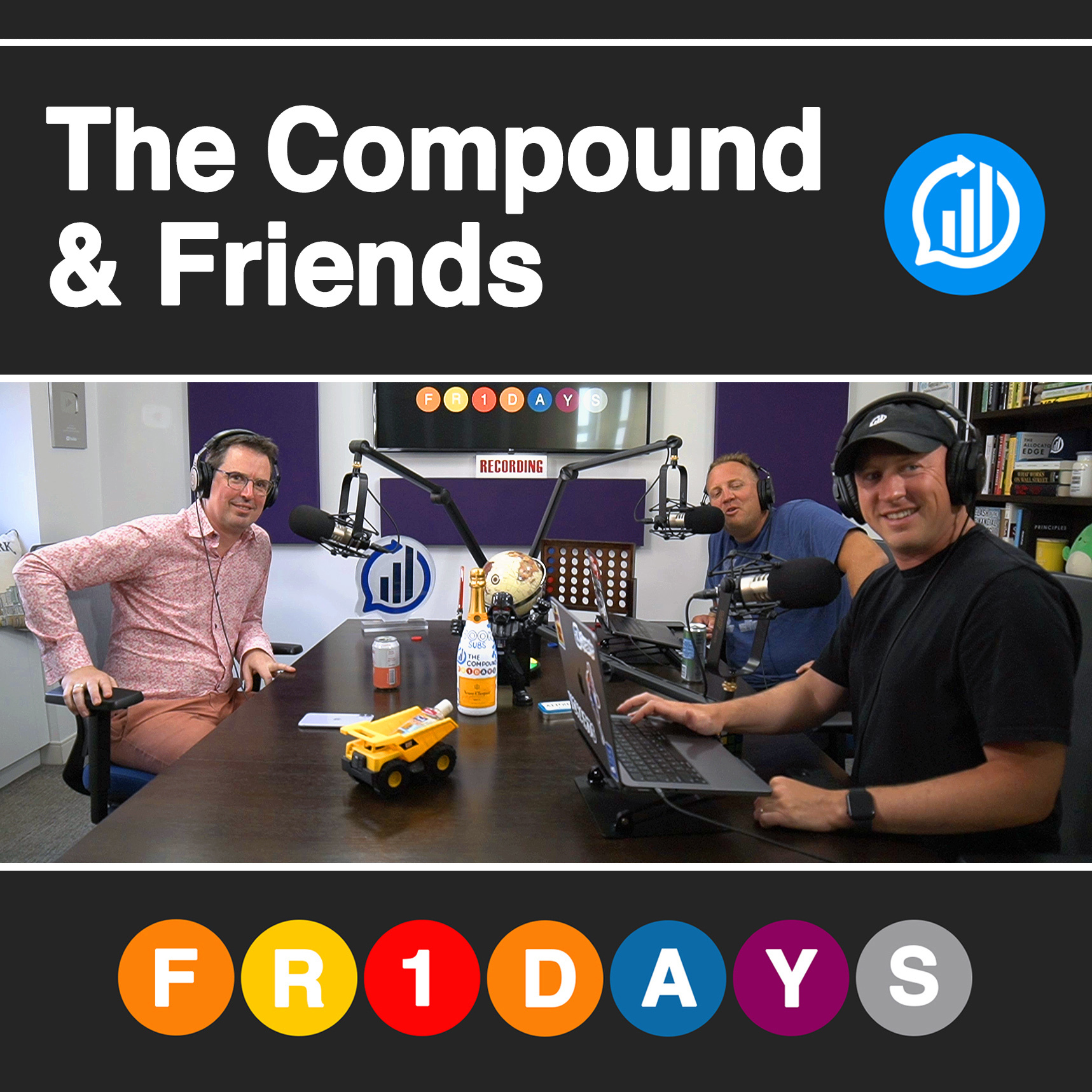 What are Unrealized Capital Gains? 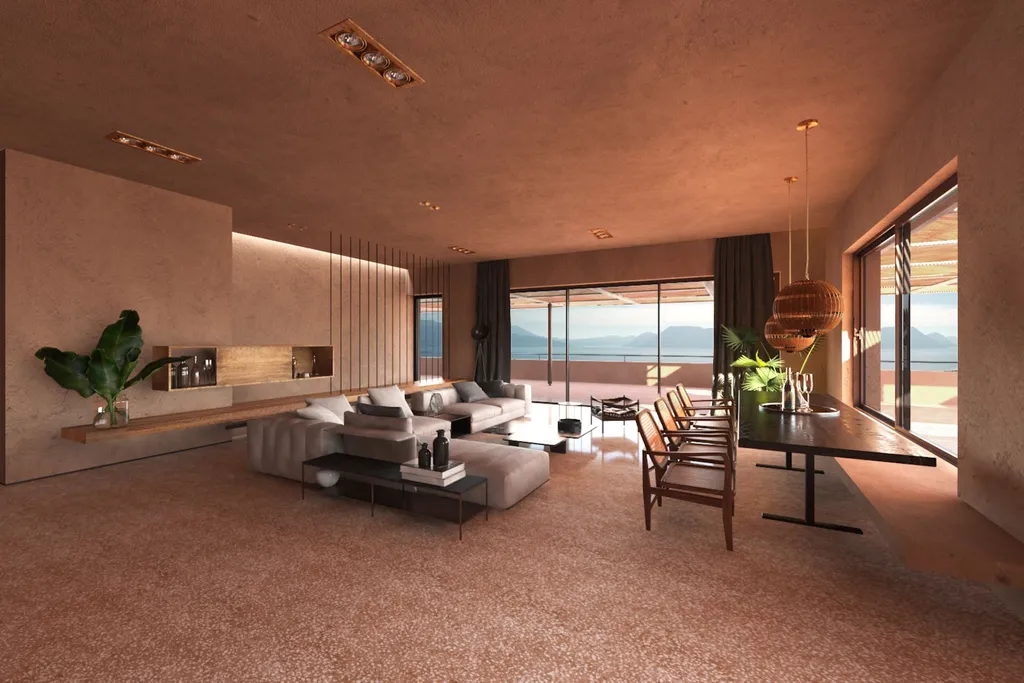