(Reuters) -A U.S. appeals court has ruled that the federal government may give thousands of acres in Arizona to Rio Tinto (NYSE:) Plc for a mine, upholding a lower court’s ruling and rejecting a request from Native Americans who said the land has religious and cultural import.

The 2-1 ruling from the San Francisco-based 9th U.S. Circuit Court of Appeals, issued late Friday night, essentially defers to a 2014 decision made by the U.S. Congress and then-President Barack Obama to give the land to Rio for its Resolution Copper project as part of a complex land swap deal.

Apache Stronghold, a nonprofit group comprised of members of the San Carlos Apache tribe and others, said it would appeal to the U.S. Supreme Court.

The Arizona dispute centers on the federally owned Oak Flat Campground, which some Apache consider home to deities and which sits atop a reserve of more than 40 billion pounds of copper. If a mine is built, it would create a crater 2 miles (3 km) wide and 1,000 feet (304 m) deep that would destroy that worship site.

Rio and minority partner BHP Group (NYSE:) Plc have already spent more than $1 billion on the project without producing any copper.

While two judges said they were sensitive to Apaches’ religious concerns, they stressed their ruling was narrowly tailored to the question about whether the government can do what it wants with its own land and whether the land transfer would prevent Apaches from practicing their religion.

“As we reach this conclusion, we do not rejoice. Rather, we recognize the deep ties that the Apache have to Oak Flat,” the court said it its 58-page ruling. “This dispute must be resolved as are most others in our pluralistic nation: through the political process.”

The dissenting judge said it was “absurd” and “illogical” to think the land swap would not impede Apaches’ religious rights.

A bill under consideration in the U.S. Congress would undo the 2014 land swap, though its fate is unclear. President Joe Biden took steps to pause the land swap last year, though he has few options to delay it indefinitely.

“All the evidence suggests that the land exchange was meant to facilitate mineral exploration activities – nothing more and nothing less,” the court said in the ruling. The proposed mine project comes as demand jumps for copper to make electric vehicles (EVs) and other electronic devices.

Wendsler Nosie, one of the leaders of Apache Stronghold, denounced the decision. “My children, grandchildren, and the generations after them deserve to practice our traditions at Oak Flat,” he said.

Rio, which is based in Australia and Britain, said it would continue to talk with Apaches and others opposed to the mine. “There is significant local support for the project, however, we respect the views of groups who oppose it and will continue our efforts to understand, address and mitigate these concerns,” said Rio spokesperson Simon Letendre.

Mila Besich, the Democratic mayor of Superior, the town closest to the campground, and a supporter of the mine, said she was relieved by the ruling. “The 9th Circuit ruling provides further confirmation that the permitting must continue,” Besich said.

What Is Investment Banking?

What You Need To Know About Tenant Screenings for Renewals

What You Need To Know About Tenant Screenings for Renewals

Should you ever sell property? 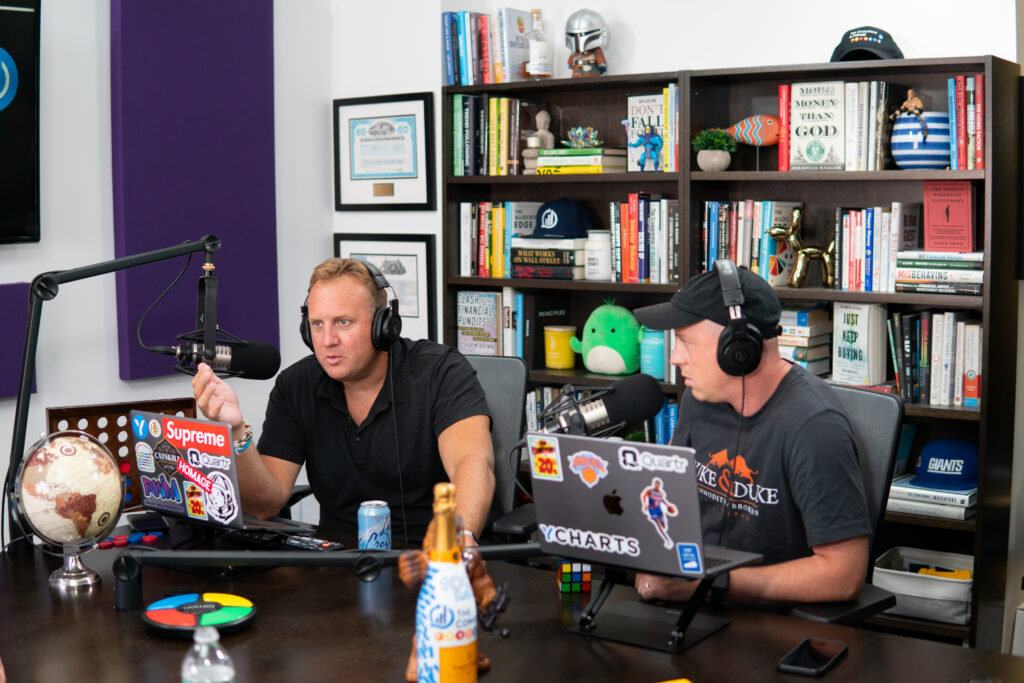 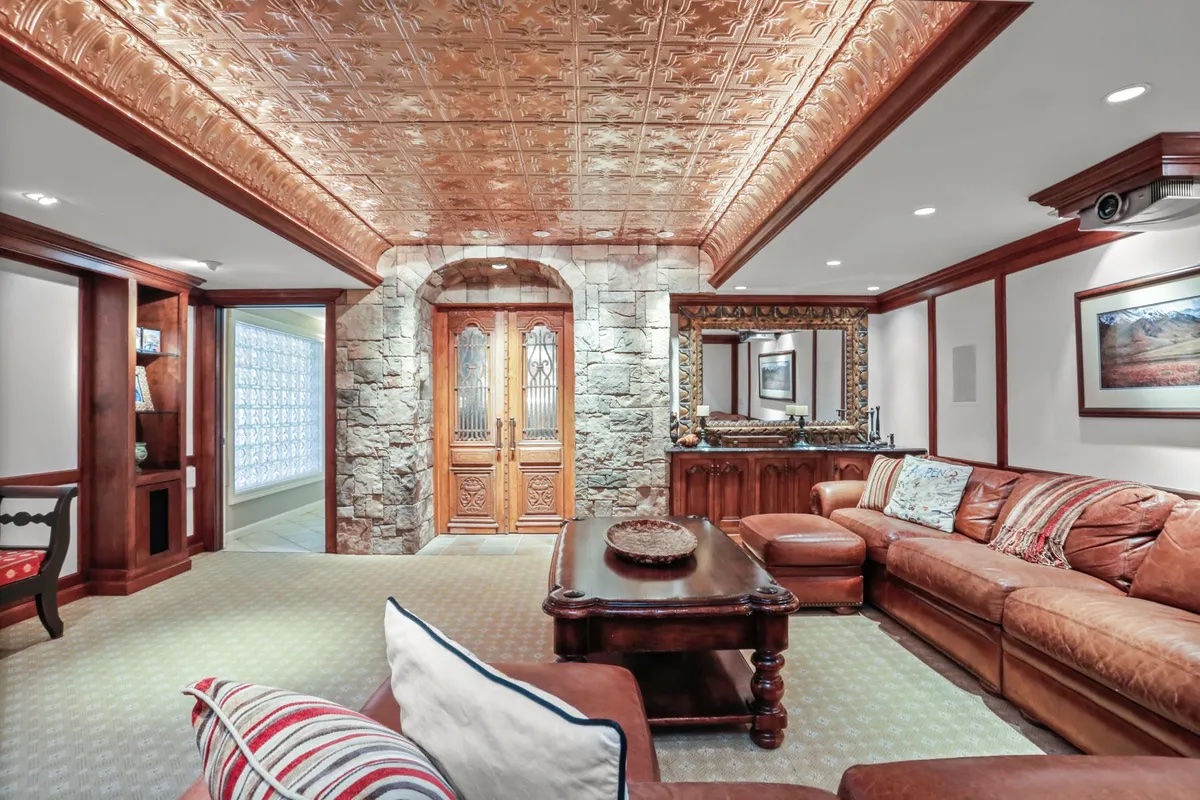